There’s a shite stunk in the air, dad’s oot oan bail!, a re-imagined and updated version of the award winning project What Photography and Incarceration have in Common with an Empty Vase will be presented @ the Modern & Contemporary Art Museum, Lisbon from 24 May – 28 August 2022.
This project results from a collaboration with inmates, incarcerated in the West Midlands, their families and a myriad of other individuals and community groups in the region.
It is a multifaceted body of work, developed from a commission with GRAIN Projects, where the artist uses the social context of incarceration as a starting point. Martins explores the philosophical concept of absence, and addresses a broader consideration of the status of the photograph when questions of visibility, ethics, aesthetics and documentation intersect.
By using image and text, new and historical photography, evidence and fiction, Martins’ work proposes to scrutinise how one deals with the absence of a loved one, brought on by enforced separation through incarceration and lockdown. The project seeks to answer; How does one represent a subject that eludes visualization, that is absent or hidden from view? How can documentary photography, in an era of fake news, best acknowledge the imaginative and fictional dimension of our relation to photographs?
By giving a voice to inmates and their families and addressing prison as a set of social relations rather than a physical space, Martins’ work proposes to rethink and counter the sort of imagery normally associated with incarceration and confinement. The project thus wilfully circumvents images whose sole purpose, Martins argues, is to confirm the already held opinions within dominant ideology about crime & punishment: violence, drugs, criminality, race.
This project was awarded the BJP’s 1854 Portrait of Humanity Award in 2021. 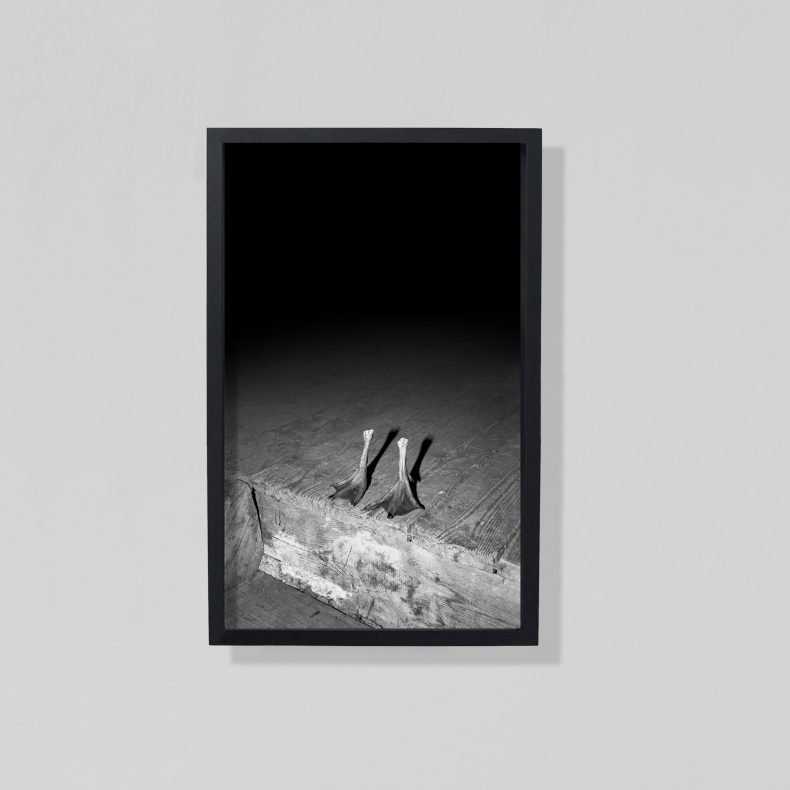 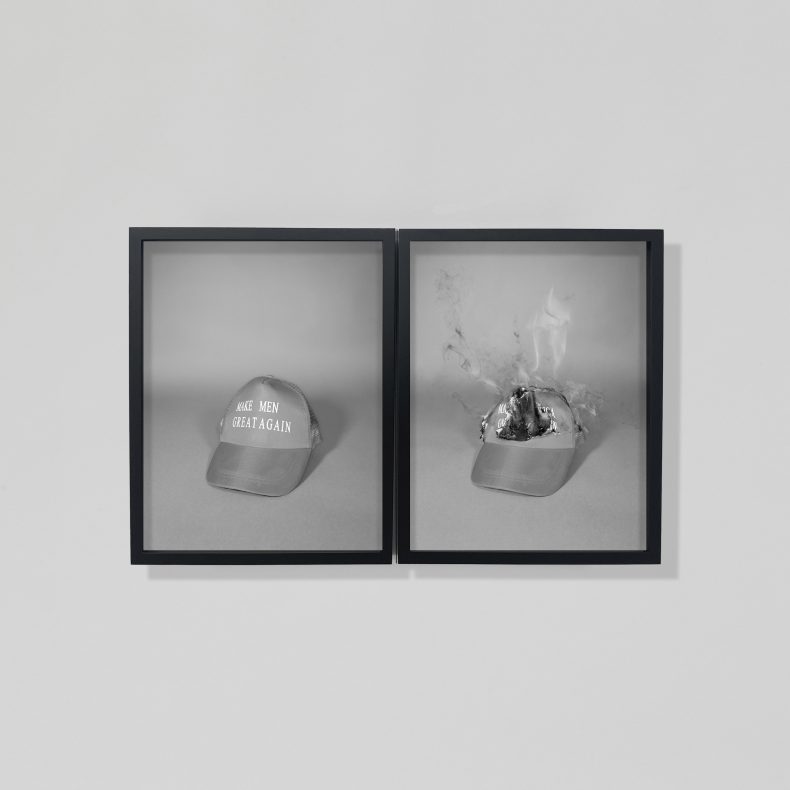 From the series What Photography & Incarceration have in Common with an Empty Vase I Edition 1/3
£4,255.00 Add to basket
Last copies