The Moth House is pleased to announce its participation in Paris Photo 2021 with MelanieRio Fluency (stand B27).
We will be displaying our latest books as well as a new series of photographs by Edgar Martins, titled “Lipographs”.
“Lipographs” is a term coined by Martins. It is inspired in George’s Perec’s lipogramme. Perec was the spearhead of the Oulipo movement which approached literature in the form of a puzzle.
Perec believed that literary constrains were essential to create new and innovative ways to tell stories, in particular about charged topics. In his book La Disparition he omitted the most common vowel in the English and French language, the letter “e”. The letter “e” is seen by many historians as a symbol for his missing mother who died during the Holocaust. Without the letter “e”, there can be no “mère”, no “père”, no “Perec”.
Perec later went on to write a new book (The Revenents) using only the vowel “e”.
In his lipograph light studies Martins has adopted Perec’s approach of applying a constrain to language in order to open up a dialogue about a traumatic subject, namely the death and disappearance of his good friend, Anton Hammerl, who disappeared during the Libya war in 2011 as well as the role of Photography in conflict zones.
Martins’ images are filled with absences. The constrain Martins selected is the omission of his camera and the referential subject of his images.
These unique set of photographs or ‘lipographs’ as Martins calls them are produced by exposing photo sensitive paper to light.
The patterns, created by innovative techniques developed by Martins over three years, are inspired on a myriad of elements relating to his friend’s disappearance during the Libyan war and Martins’ research of the subject: aerial topographic surveys of the Libyan cities, the trails left by artillery explosions and gun fire in the night sky, trails in the desert sand, speckles of blood on a crime scene, etc. 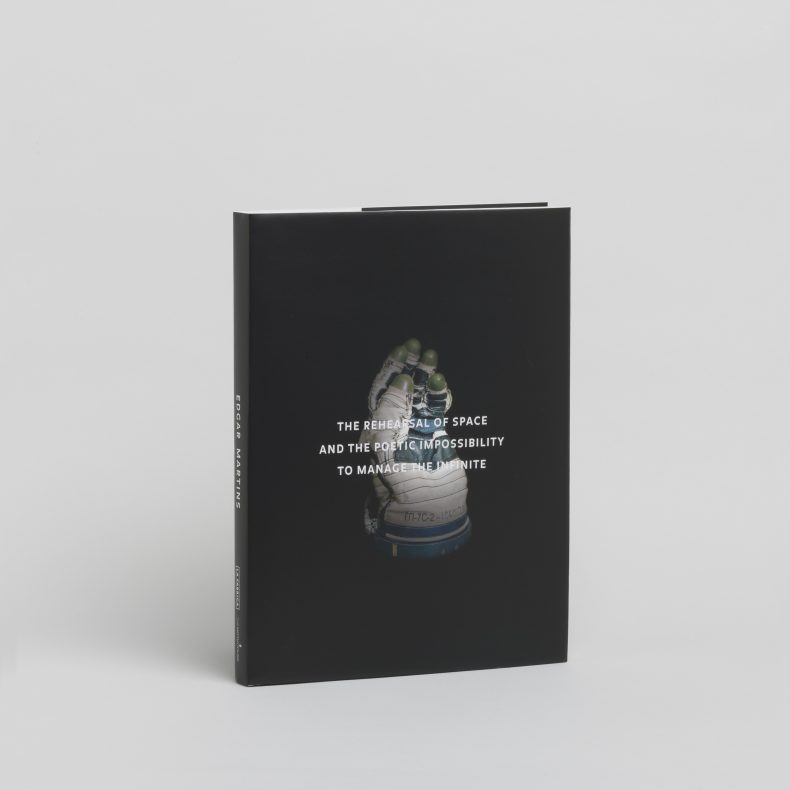 In 2012, Edgar Martins was granted unparalleled access to The European Space Agency (ESA) and its private aerospace partners’ programs. Martins’ project reflects on the wider politics of space exploration, the ever-growing role of science and technology in our society and our relationship with the unknown, whilst opening up wider questions around epistemology, metaphysics and humanity’s conception of itself. 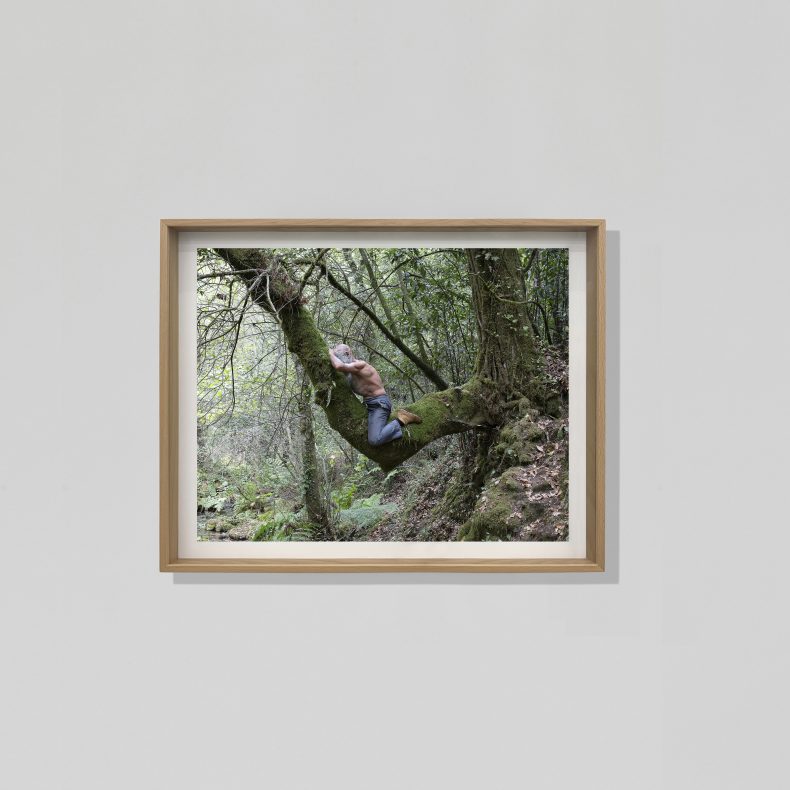 From the series To think as a Mountain I Edition 1/5 I Artistic Practice Support Print Sales Program #4
£800.00 Add to basket